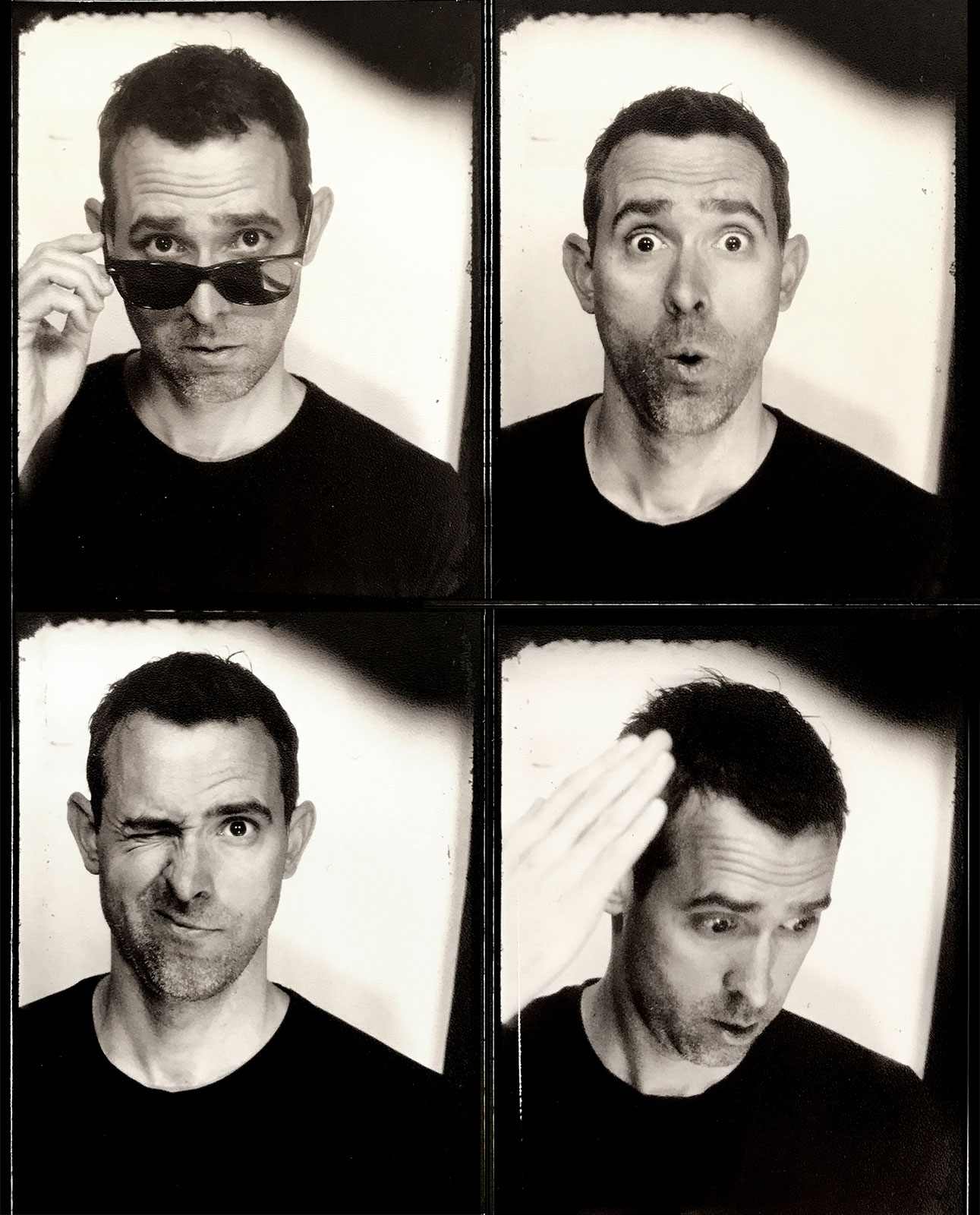 I’m an eternally curious, creative guy who enjoys nothing more than immersing myself in new cultures, exploring the amazingness of nature, and experiencing the whole spectrum of this human experience.

For 20 years in Columbus Ohio and Brooklyn New York, I lived a life that prioritized a career that, while successful and I am proud of it, did not necessarily fulfill or bring out the best of me. So after being burnt out from spending so many years working and trying to be what I thought others wanted me to be, I started to follow where my soul was calling me.

Now I live a nomadic life out of two backpacks, usually in a new country each month, passionately discovering new cultures, embracing the growth that occurs through welcoming discomfort, and understanding more of my own humanity through these processes.

Yes, I am a designer and an art director, but that is simply how I make a living. It does not solely describe who I am or what I see in my reflection. I am a traveler, a mindfulness student, a growing soul who is trying to be a better version of myself on this journey, who sees myself as a creative in how I live, how I work and how I want to see the world. My hope is that the movies and work contained here gives some glimpse of who I am, not only as a professional, but as a human.

Let’s collaborate, shall we?